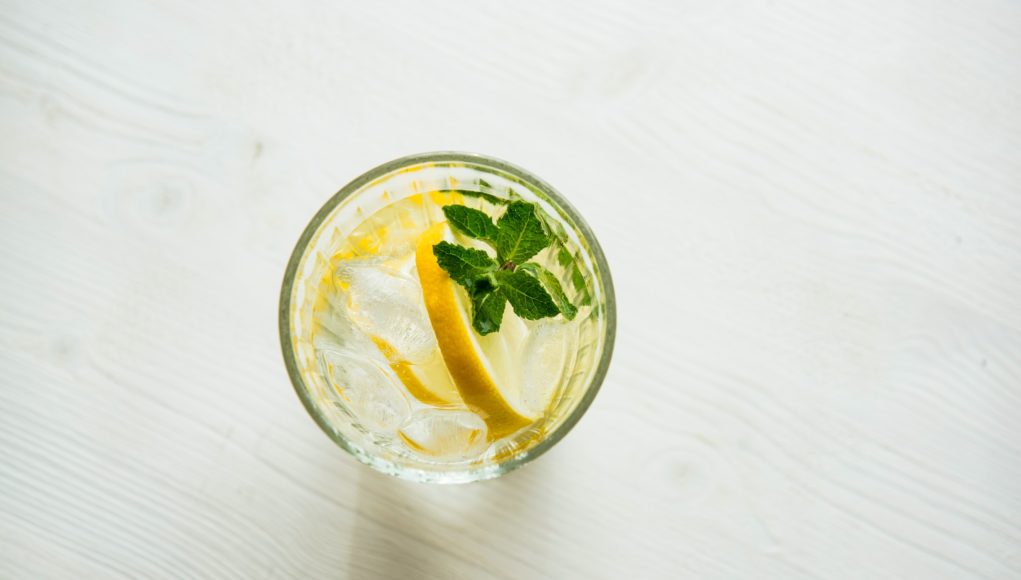 Silent aspiration (aspirating without a cough response) is common in people with dysphagia. In a speech-language pathologists’ (SLP) stroke caseload, it has been reported as high as 67% (Daniels et al., 1998). As SLPs, we are well aware that silent aspiration is associated with pneumonia and mortality (Nakashima et al., 1997; Pikus et al., 2003; Schmidt, Holas, Halvorson, & Reding, 1994). Silently aspirating is considered a greater risk factor for the development of pneumonia compared with aspirating with a cough response (Pikus et al., 2003). As long as a patient’s cough is sufficiently strong, it is possible that aspirated material is immediately removed from the airway reducing the risk of infection.

The big problem for the SLP is that unfortunately these silently aspirating patients, who are at most risk of pneumonia, are the most likely patients to be missed by traditional clinical swallowing evaluation (CSE) (Ramsey, Smithard, & Kalra, 2003; Smithard et al., 1998; Splaingard, Hutchins, Sulton, & Chaudhuri, 1988). Silent aspiration is difficult to assess at bedside. Asking a patient to cough does not provide information about airway responsiveness only voluntary cough. Absence of cough while drinking and eating also does not reliably indicate absence of aspiration, as the aspiration may be silent.

Yet, coughing while eating and drinking remains the number one reason for referral to SLP and the water test remains a common component of both CSEs and nurse dysphagia screens. Sensitivity and specificity for water tests is extremely variable with silent aspiration the likely causal factor (McCullough, Rosenbek, Wertz, & McCoy, 2005; Suiter & Leder, 2007). A larger bolus water test appears to show greater sensitivity for picking up silent aspirators than a smaller bolus water test (Leder, Suiter, & Green, 2010). The hypothesized theory behind this being that larger bolus aspiration provides increased stimulation to the airway receptors leading to an increased chance of eliciting a cough even in patients who silently aspirate smaller amounts (Leder et al., 2010). There are obvious disadvantages to this approach. It involves giving patients a larger, potentially unsafe volume to aspirate. Those with the most severe airway sensory loss, who do not cough even with the enhanced stimulation of more aspiration, presumably continue to be missed. If a patient coughs, it does not allow the SLP to distinguish between patients who are silent aspirators and patients who aspirate with a cough response, limiting an SLPs’ bedside clinical reasoning.

There are clearly problems with this traditional practice of observing a patient eating and drinking without first knowing about their cough reflex. We check tongue movement before giving a patient a biscuit to chew. But our ability to test the integrity of the sensory pathway of the vagus nerve is limited. With this in mind, there is merit in a simple, inexpensive test of airway responsiveness. This is especially useful in settings without immediate access to instrumental assessment or in the acute setting where dysphagia is often transient yet critical to avoid (Ickenstein et al., 2012). Patients at risk of silent aspiration, and therefore at greater risk of developing aspiration pneumonia, can be identified, treated conservatively and referred for instrumental assessment early.

There is increasing evidence for the validity of cough reflex testing (CRT) for identifying silent aspiration (Addington, Stephens, & Gilliland, 1999; Miles et al., 2013; Sato et al., 2012; Wakasugi et al., 2008). CRT is not new and has been used in respiratory medicine for more than 50 years (Bickerman, Barach, Itkin, & Drimmer, 1954). CRT challenges the sensory integrity of the aerodigestive tract by introducing a tussive agent such as citric acid via a nebulizer and observing for a cough response (Morice et al., 2007). CRT results are significantly associated with aspiration response on instrumental assessment and CRT can be standardized and therefore is not as susceptible to interpretative variance that plagues much of CSE (Miles et al., 2013; Sato et al., 2012).

Cough reflex testing is not a replacement for videofluoroscopic study of swallowing and endoscopic evaluation of swallowing; both recognized tools for identifying silent aspiration (figure 1). Cough reflex testing is purely an addition to the SLP’s CSE toolbox providing specific information about airway responsiveness. It should be used alongside the case history, cranial nerve examination and before the water test to support informed clinical decision-making and informed decisions about referral for instrumental assessment.

Like many innovations, a new test is more than just an extra tool. Having incorporated cough reflex testing into my own acute hospital practice and taught many other SLPs, I’m aware that it changes a clinician’s focus. I regularly hear comments such as “I no longer just look for coughing on oral trials” and “when a nurse tells me a new patient coughed on water, I say ‘oh good that’s a good sign’!” If we don’t focus so heavily on coughing at bedside, perhaps our clinical decision-making changes? I believe I have seen a shift in practice and referrals to instrumental assessment in the acute setting with the introduction of cough reflex testing. In the early introduction of cough reflex testing in New Zealand, one clinician said, “I don’t know about silent aspiration, you hardly ever see it.” I wonder if our traditional focus on coughing has meant that in the past, coughing patients were booked for a videofluoroscopy only to discover that they were, as expected, aspirating and coughing. I find myself managing coughing patients at bedside more often. Those who fail a cough reflex test get referred for instrumental assessment and many are found to silently aspirate. If we refer the ‘right’ patients to instrumental assessment; those who would otherwise be ‘missed’ – the silent aspirators whose acute clinical care is immediately changed by the instrumental assessment, do we begin to feel more confident in our decisions to refer for further assessment? Cough reflex testing has perhaps led to a change in who we refer, those who don’t cough rather than those who do. How this changes clinical outcomes over time will be interesting and exciting to monitor.

Although cough reflex testing is well established in New Zealand hospitals and is becoming more common in Australia and the United Kingdom, research continues to build the evidence-based for its use. Over time, protocols will likely evolve as we develop more knowledge about the ‘best’ cough reflex testing methodology for dysphagia management. Across the world, different tussive agents are being used, with some sites preferring capsaicin over citric acid. A Japanese research team has been experimenting with different nebulizers (Sato et al., 2012) and Dr Huckabee’s laboratory in New Zealand are studying the incorporation of the cough reflex test into a nurse dysphagia screen.

Cough reflex testing is a quick and cheap addition to the cranial nerve examination offering the SLP information about airway sensitivity, something that has been lacking in our clinical swallowing examination for decades.

The Man Who Never Got Pneumonia