Dysphagia Cafe
Home Assessment Reflux diagnostics: What is the role of the speech language pathologist? 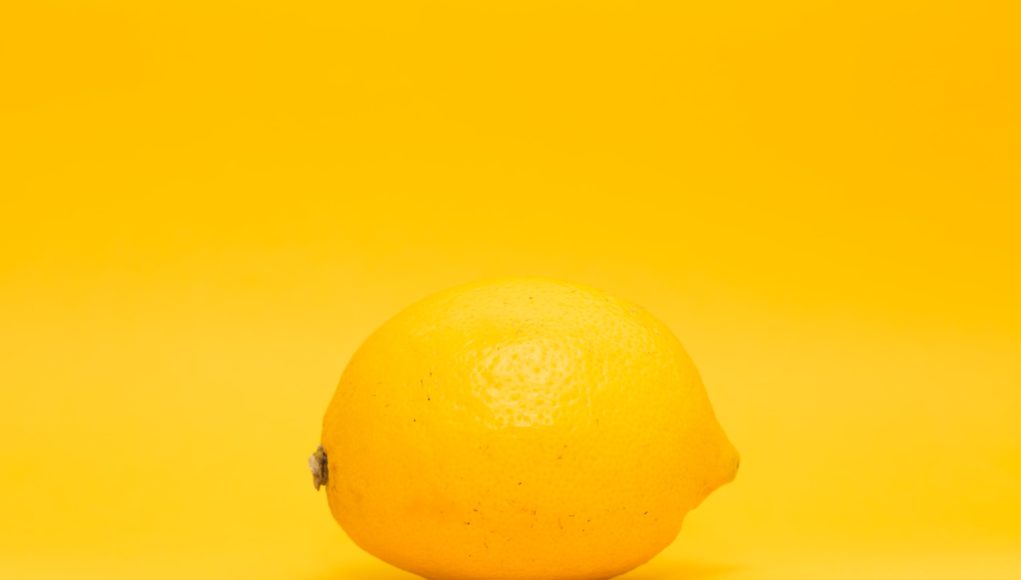 Gastro-esophageal reflux occurs when there is retrograde flow of gastric material into the esophagus. When stomach contents pass into the esophagus in excess, there can be tissue damage with possible symptoms of heartburn and regurgitation (Dent et al., 2001).  As a clinician working for the past 17 years with dysphagia patients who have Gastro-esophageal reflux disease (GERD), I have a unique appreciation and understanding of this condition, as it is something that I have myself and must deal with on a daily basis.

If left untreated, GERD can result in various conditions in the esophagus including Barrett’s esophagus, where the tissue lining the esophagus changes and is replaced by tissue more like the type found in the intestinal lining. Barrett’s esophagus may also place some GERD patients at a higher risk for esophageal cancer if left untreated (Drewes et al., 2011). In clinical practice of performing modified barium swallow (MBS) on a regular basis, the presence of reflux in the esophagus can be seen at time on MBS. A physician is required to provide the medical diagnosis of GERD.

One area commonly seen during flexible endoscopic evaluation of swallowing (FEES) and also on MBS exams in clinical practice is Laryngopharyngeal reflux (LPR). This condition is one of the extra-digestive manifestations of GERD and occurs when there is retrograde flow of gastric contents (acid, pepsin) or duodenal contents (biliary salts, pancreatic enzymes) into the larynx and the pharynx ( Martinucci et al., 2013). LPR is more typical of the “reflux” that may result in a burning sensation in the throat. This also requires a physician to render a medical diagnosis.

Although GERD and LPR are commonly categorized as part of a spectrum within one disease with a multifactorial etiology, each has specific symptoms, with different clinical presentation and therefore, different responses to treatment. LPR and GERD are different, as most patients that have LPR do not present with a primary complaint of heartburn. However, heartburn is primary symptom of GERD (Mosca et al., 2006). Symptoms of LPR and GERD vary with LPR events generally occurring during the day and GERD symptoms commonly taking place more at night. Often, deficits with GERD are associated with lower esophageal sphincter impairment. Conversely, LPR symptoms are generally associated with deficits involving the upper esophageal sphincter.

As a member of a multidisciplinary team in an outpatient otolaryngology setting, the management of both LPR and GERD commonly involves input from the primary care physician, the otolaryngologist, the speech language pathologist, the gastroenterologist, and at times, the pulmonologist if there are pulmonary symptoms related to the reflux. In this multidisciplinary format, the diagnostic testing done by the speech language pathologist, whether it is FEES or MBS, is involved as a part of a battery of exams, in the decision making process for patient care by the physicians, when it comes to managing reflux.

In our outpatient otolaryngology office, patients have a flexible laryngoscopy with the otolaryngologist first. The flexible laryngoscopy is performed to assess for changes in the laryngeal and pharyngeal anatomy related to reflux: edema, erythema, masses, and ulcerations. Following their exam, they can refer to the speech language pathologist for office based FEES to help determine if there is pharyngeal dysphagia component to the reflux and to determine if there is retrograde flow of material from the esophagus and into the larynx and pharynx. This may also involve an outpatient MBS to be done by the speech language pathologist, depending on the symptoms the patient is reporting. Typically, our otolaryngologists show preference for LPR patients to receive FEES and GERD patients to have an MBS.

Sensory testing can be done with flexible endoscopic evaluation of swallowing with sensory testing (FEESST). The FEESST exam can be done by a speech language pathologist. Some patients with LPR have increased edema in the area of the arytenoid cartilage and the surrounding anatomy. This is some of the anatomy in closest proximity to the UES, which is the point of entry for LPR. FEESST involves air pulse testing just anterior to the arytenoid cartilage along the aryepiglottic fold. This is an area of innervation of the internal branch of the superior laryngeal nerve, the sensory nerve for the supra-glottic space.

If gastric acid injury has caused edema of the laryngopharynx, the intensity of the FEESST air pulse required to trigger the laryngeal adductor reflex (the airway protective reflex) may be greater in patients with acid-induced laryngeal swelling (Aviv et al., 2000). Patients who then receive medicinal therapy for their reflux can then be re-evaluated after 8-10 weeks to help establish if sensory testing scores may have improved and to also visualize the reduced edema in the laryngopharynx.

During FEES, it is possible for the speech language pathologist to visualize secretions and/or PO bolus intake having retrograde flow through the UES, from the esophagus to the laryngopharynx. Then, the speech language pathologist can report back to the otolaryngologist and can recommend work-up for reflux. When stomach contents enter the throat, it can result in potential tissue damage. LPR patients typically have symptoms of throat clearing, wet voice, frequent cough, throat discomfort during the swallow, vocal quality changes, globus sensation, and foreign body sensation in the throat.

Depending on the findings after FEES or MBS exam, reflux can be assessed while viewing the esophageal phase of the swallow with barium if needed to assess for dysmotility, strictures, masses, and reflux during an esophagram done with a radiologist. While this is done radiographically, the otolaryngologist can assess esophagus endoscopically with Trans-nasal esophagoscopy (TNE). This is often used for patients with LPR that have reflux and dysphagia symptoms despite using anti-reflux medication. The TNE is done without sedation (Chung et al., 2014).  When there is not an LPR component suspected, there is another method of assessment: esophagogastroduodenoscopy (EGD). Similar approach to TNE, but the patient is sedated, done through the mouth with a wider endoscope. It is widely accepted practice that most EGD are performed by gastroenterologists. Our otolaryngology practice has recently started performing ph-probe testing. This exam lasts 24 hours and records the amount of gastric reflux events into the esophagus and monitors how long the reflux remains in the esophagus. The patient also records their symptoms of reflux throughout the 24-hour period (Musser et al., 2011).

The role of the SLP in this outpatient otolaryngology practice is critical in the work-up for gastric reflux disease. The otolaryngology team feels that some level of objective instrumental testing by a speech language pathology involving the pharyngeal phase of the swallow should be done. Through collaboration with the physicians, the patient can have a thorough assessment in a team format, as often with GERD and LPR, more than one exam is required to truly capture the symptoms.

When Dementia and Dysphagia Co-Occur: The Role of the SLP

The Role of Speech-Language Pathology in OSA