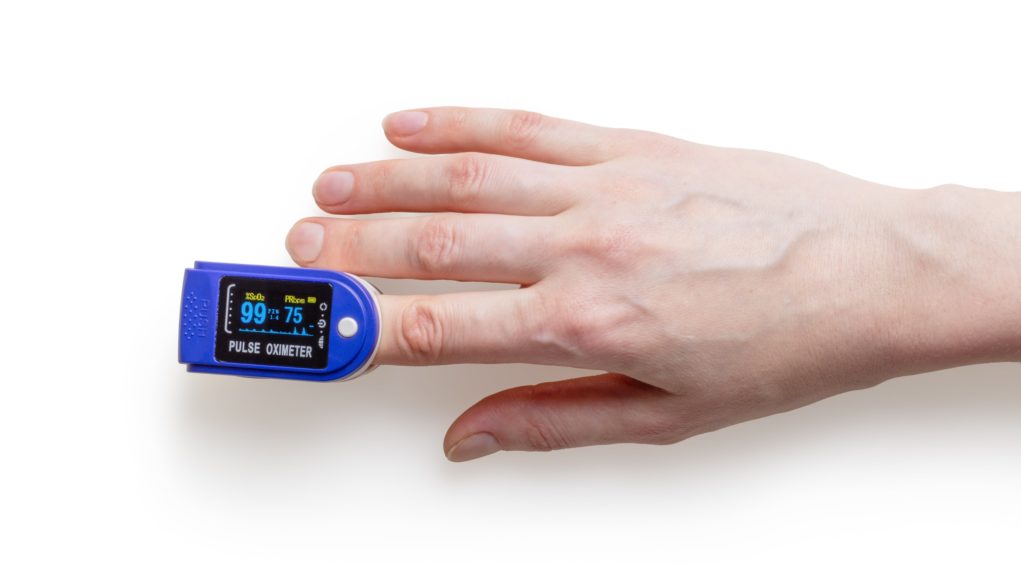 COPD in the ICU

It’s another day in the ICU, consulted to see a patient with (COPD) Chronic Obstructive Pulmonary Disease exacerbation. Nurse reports intermittent coughing with meals. Entering the room, the patient has audible wet voice, wheezing, increased work of breathing, fatigue, and weak cough with congestion. Clinical intuition kicks in, contemplating the potential dysphagia severity, with the impaired secretions management as the initial clinical indicator. To suspect that this COPD patient in exacerbation is aspirating their secretions is one thing, but to have objective data with instrumentation is far more conclusive than basing a decision solely on behaviors identified in the clinical exam.

It is evident that many COPD patients have dysphagia with impaired respiratory-swallow coordination (4), which is often more overt, given the pulmonary basis of the condition.

COPD is a progressive medical condition where patients develop increasing breathlessness. Additional behaviors commonly seen with COPD include expiratory wheezing, increasing sputum production, and increased coughing. When encountering these patients on caseload in the critical care units of the hospital, one manifestation of COPD is commonly seen: COPD exacerbation.

COPD acute exacerbation occurs as an episode during the regular course of the condition that manifests as change in baseline shortness of breath, cough, and/or secretions production. The key difference is that these symptoms increase past what is seen in the routine day-to-day variations the patient may have. These events are acute in onset and often require a change in regular management in a patient with underlying COPD. This often includes medication changes and hospitalization (1, 2). Many of these patients have changes to their swallow function and demonstrate a heightened aspiration risk during exacerbation of COPD (3). When performing flexible endoscopic evaluation of swallowing (FEES) exams over the past 18 years, these patients with COPD exacerbation have shown a recurrent finding involving silent aspiration of secretions. It is evident that many COPD patients have dysphagia with impaired respiratory-swallow coordination (4), which is often more overt, given the pulmonary basis of the condition. Increased work of breathing is easier to identify than sensory loss clinically. Research on sensory loss in the airway suggests that this may also be a significant factor in aspiration risk prediction and disease progression as well, for patients with COPD.

When considering sensory loss and COPD exacerbation there could be several contributing factors. Two that appear most frequently in ICU clinical practice are Laryngopharyngeal Reflux Disease (LPRD) and Post Extubation Dysphagia (PED).

Speech language pathologists have a unique role when performing FEES with patients having COPD exacerbation. The focus on secretions management during these particular exams could have implications not only on aspiration risk potential, but also helping understand occurrence of COPD exacerbation. When assessing the silent aspiration risk of secretions in this population, one can evaluate the presence of laryngopharyngeal sensory loss as a possible contributing factor for sub-glottic aspiration in COPD patients.

LPRD occurs when gastric contents pass from the esophagus into the laryngopharynx. Jung et al (2015) (8) found that Reflux Symptom Index and Reflux Finding Score levels were significantly higher in COPD patients vs healthy subjects. They went on to indicate that these scores were significant predictors for COPD exacerbation. Jung et al revealed that there was a significant increase in diffuse laryngeal edema in COPD patients with LPRD.  Aviv et al (2000) reported that patients with LPRD, who had edema of the posterior larynx secondary to LPRD are noted have sensory deficits in the laryngopharynx. The air-pulse sensory discrimination testing his research conducted is in proximity to these areas of edema. Endotracheal intubation is a potential requirement in the ICU patient with COPD exacerbation (9). Clinical experience and research have shown that sensory loss and silent aspiration risk are also prevalent in (PED) (10). Postma et al (2007) (11) assessed the laryngopharynx post extubation and determined that one of the most common findings was arytenoid edema. So how does this all tie together?

The use of FEES testing has been of critical importance when treating COPD patients in exacerbation. Clinical experience and research have led me to expect airway secretions management deficits and sensory deficits during periods of COPD exacerbation with ICU patients. There are multiple potential causes of sensory loss in these patients, resulting in the possible silent aspiration of secretions. Two frequently encountered conditions by this clinician: LPRD and PED have been suggested as potential contributing conditions to this sensory loss. These conditions can often occur together in the presence of COPD exacerbation. Do COPD patients sense secretions aspiration? That is a question that FEES can help answer.