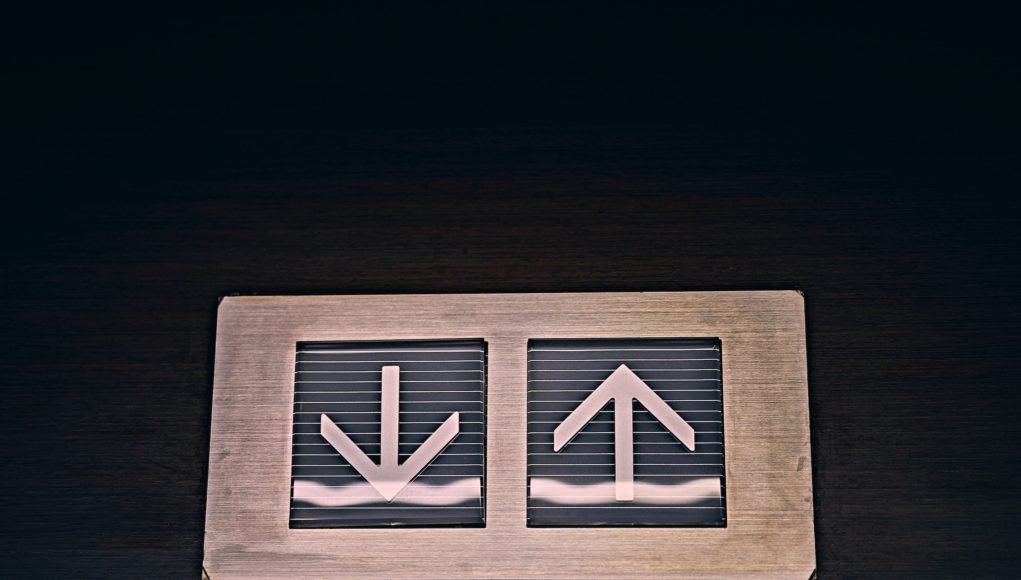 During the pharyngeal stage of swallowing contraction of the geniohyoid, mylohyoid, thyrohyoid and anterior digastric muscles (laryngeal elevators) facilitates hyolaryngeal excursion and assists upper esophageal sphincter (UES) dilation.1–3 When decreased hyolaryngeal excursion results in dysphagia, clinicians might choose to increase function in laryngeal elevators by incorporating rehabilitative exercises that promote neuromuscular adaptation. Adaptation occurs when the structural and functional properties of muscles change secondary to some form of stimulation.4 As an example, clinical goals for a patient with dysphagia related to reduced hyolaryngeal excursion might include increasing the strength, range, or timing of submandibular muscle function during swallowing. When implementing clinical exercises targeting neuromuscular adaptation it is important for the clinician to choose those tasks which employ principles of strength training and motor learning, including resistance (overload), repetition, and specificity.5

A widely known exercise is the Mendelsohn maneuver (MM), which requires the patient to volitionally maintain contraction of the submandibular and other muscles during the pharyngeal stage of swallowing, with the aim of holding the larynx as high as possible for as long as possible.2,6 Even though the MM can be applied as a direct (with food) or indirect (without food) exercise, in both contexts it adheres to the principle of specificity as the exercise is conducted during the act of swallowing. There may be some doubt as to whether this muscular contraction is made against a resistive load (to provide an overload to contraction). However, if one considers the ligaments and muscles originating below the hyoid as a band of elastic tissues providing a degree of resistance to contraction, anterior and vertical excursion of the hyoid must pull and maintain contraction against this resistive band. When an individual is sitting or standing, hyolaryngeal excursion must also act against another form of resistance – gravity. Although progressive loads cannot be applied in this context, the duration of contraction against the resistance can be increased progressively throughout an exercise protocol. Clinical outcome studies investigating the MM have demonstrated improvement in laryngeal excursion (extent of movement and duration of movement) in addition to swallow timing and bolus flow.6,7

The Effortful Swallow (ES) requires a patient to produce maximum effort when initiating a pharyngeal swallow. To achieve this they are typically prompted to “bear down” or “swallow hard”. It has been suggested that the mechanism for overload during production of ES is this increased volitional effort.8 Accordingly, this exercise promotes an overload in the laryngeal elevators through amplified neurological drive (theoretically, increased motor unit recruitment) compared to normal swallowing. Although this exercise has been found to influence tongue-base retraction, measures of surface electromyography (sEMG) have found activity in the laryngeal elevators to be significantly greater during ES compared to normal swallows.2,9 When combined with electrical stimulation, ES has also been found to significantly increase the degree of laryngeal excursion during swallowing in normal and dysphagic populations.10,11 As with MM, ES adheres to the specificity principle as it is employed during the act of swallowing.

Shaker exercises, named after the original author of the approach and also referred to as head-lift exercises, utilize a protocol consisting of isometric and isotonic head-lifting movements while lying supine.12 The activation of the hyolaryngeal elevators using this exercise has been confirmed using sEMG.13 Published research has demonstrated a positive clinical effect of this exercise on hyolaryngeal excursion, UES dilation, and diet level of dysphagic individuals.12,14 Head lift exercises do not adhere to the principle of specificity, although it is likely that overload is applied to the laryngeal elevators through effort applied to lifting the head towards the toes while lying supine. This is supported by sEMG data which has confirmed a significant increase in laryngeal elevator activity during the head-lift compared to resting baseline measurements.15

In the last few years clinical scientists have attempted to develop additional resistance-based exercises which target function of the laryngeal elevators, with the aim that these might be further developed as a potential rehabilitative exercises for patients with dysphagia related to decreased hyolaryngeal excursion. Our lab recently published a study which investigated the effect of a resistance-based exercise requiring an individual to open their jaw while pressing their chin into a semi-rigid brace fixed against their chest.15 We coined this exercise “Chin-to-Chest” (CtC) to reflect the trajectory of movement. Because laryngeal elevators can also serve as depressors of the mandible, our theory was this exercise would require significant activation in the laryngeal elevators compared to rest, and that resistance to the contraction would apply a sufficient degree of overload so that motor unit recruitment was maximized. We also compared activation of the laryngeal elevators during CtC to activation during the head-lift exercise. We found significant increases in laryngeal elevator activity during CtC compared to rest, and significantly greater activation compared to the head-lift exercise. These results supported the incorporation of resistance against contraction to maximize the individual’s recruitment of motor units when performing the task. CtC does not adhere to the principle of specificity, although it does allow the clinician to incorporate the principle of progressive overload by asking the individual to modify the degree of contraction force when performing the exercise.

Yoon and colleagues recently published a study which also incorporated resistance against contraction, referred to as the Chin Tuck Against Resistance (CTAR).16 These authors used a rubber ball placed between the chin and sternum as the resistive load. As with CtC, the authors’ implied that the rubber ball adds sufficient resistance to overload the laryngeal elevators during contraction. Participants were asked to squeeze the ball by tucking their chin as hard as possible so that it was compressed underneath their chin. Data from sEMG revealed significantly greater activation of the laryngeal elevators during CTAR compared to the head-lift exercise. These findings were consistent for both isometric and isotonic movements, and suggested that CTAR has the potential for serving as an alternative or supplementary exercise to the head-lift.

Although there are divergent opinions and equivocal evidence for the effect of transcutaneous neuromuscular stimulation (NMES) on laryngeal muscle activity, enough evidence exists (at least in this author’s opinion) to support the clinical theory that NMES applied transcutaneously to the submandibular muscles can facilitate contraction of the laryngeal elevators and influence hyolaryngeal excursion. Kim & Han demonstrated that NMES applied to the suprahyoid muscles resulted in vertical and anterior excursion of 9.6mm and 1.9mm, respectively, during electrical stimulation.17 Toyama et al. recently compared submandibular NMES along with traditional therapy (Mendelsohn, thermal-tactile stimulation, and tongue exercises) to traditional therapy alone in groups of patients with dysphagia related to reduced hyolaryngeal excursion. The NMES + traditional therapy group exhibited greater post-treatment excursion of the hyoid along greater improvement in ratings of swallow function from videoflouroscopic studies.18 NMES applied to the submandibular muscles during the act of swallowing is specific to the trajectory of the muscles but is facilitative rather than resistive, and thus does not provide an overload. However, Park et al. suggested that stimulation to the infrahyoid muscles during swallowing can act as a resistive load to the laryngeal elevators. In a randomized controlled trial they found that NMES applied transcutaneously to the infrahyoid muscles at a level that elicited a motor response resulted in significantly greater laryngeal elevation than a control group where NMES was only applied at a sensory level.10

Newer exercises such as CtC and CTAR show promise but are in need of further research in clinical populations before they can be considered evidence-based strategies for clinical application. Small sample clinical trials and larger controlled trials will be needed, and evidence for the physiological effect of these exercises needs to be further clarified (e.g., via structural imaging during exercise performance). The good news for clinicians is that existing and emerging options do exist for targeting reduced hyolaryngeal excursion. Evidence for MM, ES, Shaker exercises, and NMES has been reported from clinical populations. Studies applying CtC and CTAR to clinical populations are on the horizon. As the research evidence for strategies targeting the laryngeal elevators becomes more robust, clinicians will have additional tools for tailoring plans of treatment to the needs and abilities of the individual patient.

A Long Way Round: The Journey from Brain to Muscle to Your sEMG Sensor

Where we fall with ARDS (Part 1): The Rabbit Hole